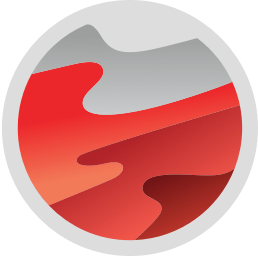 Add me on here or RYM for weird tirades in your feed. I like interaction, if you're a good person who likes discussing random stuff or shitposts then I'll vibe w/ you.

Games aren't fulfilling their potential as art in my opinion but I still love them. Have hundreds of games and cannot catalog them all. Games are harder to rate than music because I am completionist and cannot rate anything I have not seen in its entirety. I like most genre of game but I prefer JRPGs and single player games. Collectathons are fine but not Ubisoft games. We gamers are the most oppressed people.

Probably the biggest Persona fan on this website. I have made too many Persona shitposts and ranted for days. Favorite characters include Akihiko, Yukiko, Maruki, Yosuke, and Ann but I'm really not a hater. And yes I play SMT.

The rating system and approach differs from my RYM in that it encourages 5-6/10 as average and makes 5 stars for stuff that gives you that warm feeling that makes life worth living. For scores from 4.0/F to 10.0/S, I rate in tenths but for anything lower, I just give it a whole number. I don't need a thousand ways to express that something is bad. It uses letters and numbers. I'm an advocate of numbers but some media is just difficult or inappropriate to quantify the value of.